"Memory is one of the most difficult areas of social science to define and confine." There may not be a "one-size-fits-all" method for defining or demarcating the boundaries of the concept of memory. Memory is a living concept. It interacts with the daily lives of individuals, groups, and communities, prompting them to participate in a variety of activities. These actions are relevant to their personal lives and aid in the formation of individual memory. Community life and group membership shape and contribute to the formation of collective memory, which shapes collective identity and a sense of belonging.

Inspired by cinematographer Filippos Koutsaftis' documentary "Mourning Rock" (Agelastos Petra) (Eleusis 2000), which casts a poignant look back on the life of Panagiotis Farmakis, a marginalised figure whose decades-long collection of archaeological treasures unwittingly contributed to the modern shaping of Eleusis, which is currently the 2023 European Capital of Culture (ECoC). Farmakis' image has become ingrained in the local consciousness, serving as a part of the city's and its history's collective memory.

Starting in Eleusis, Greece, the project then travels through three more European countries and beyond, spearheaded by grassroots organisations in Yerevan and rural Armenia, Maribor, Slovenia, and Mont-Dauphin, France – four cities with very different sociocultural backgrounds. The project begins with an artistic research phase in which each community is heavily involved in a participatory session in which collective and historical memories are explored, unearthed, and recorded.

Following this preliminary step, professional and emerging multidisciplinary artists from the partner countries will be invited to participate in an artist mobility and residency programme, where they will collaborate with one another and with local audiences, incorporating local elements and other artistic practices into their productions.

A group of professional and emerging artists will collaborate with audiences and communities to reveal the common patterns of constructing local, national, and European identities through artistic expression and performance of untold and unrecorded historical memories of communities that have shaped their progress and sociocultural environment.

The central goal of the project is to create a methodology that will use artistic practices to unearth communal and historical memory while weaving a new network of transnational collaborations. 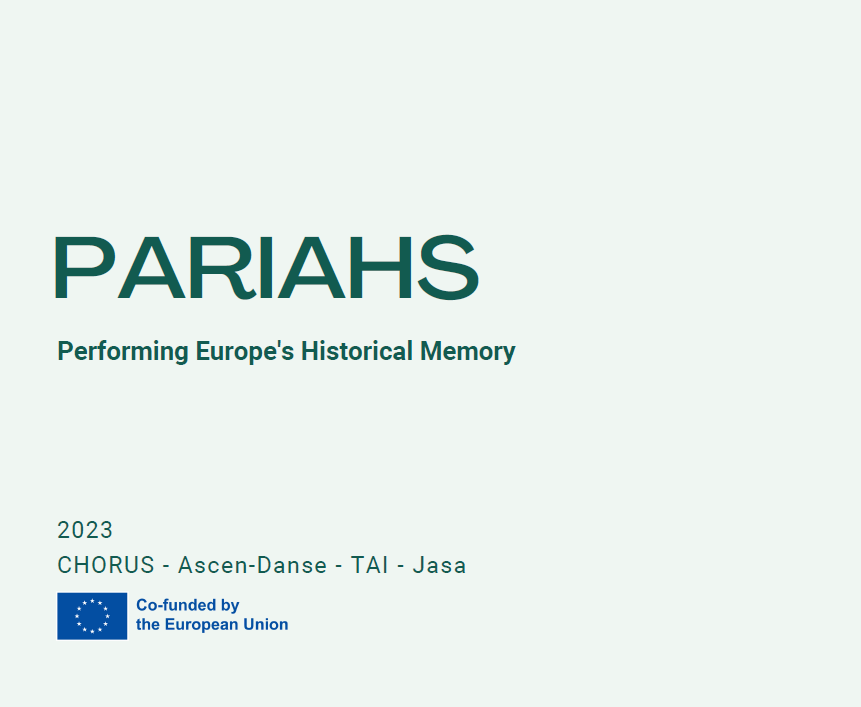